Hijab A Choice? Or Oppression for women #NoHijabDay 1st Feb 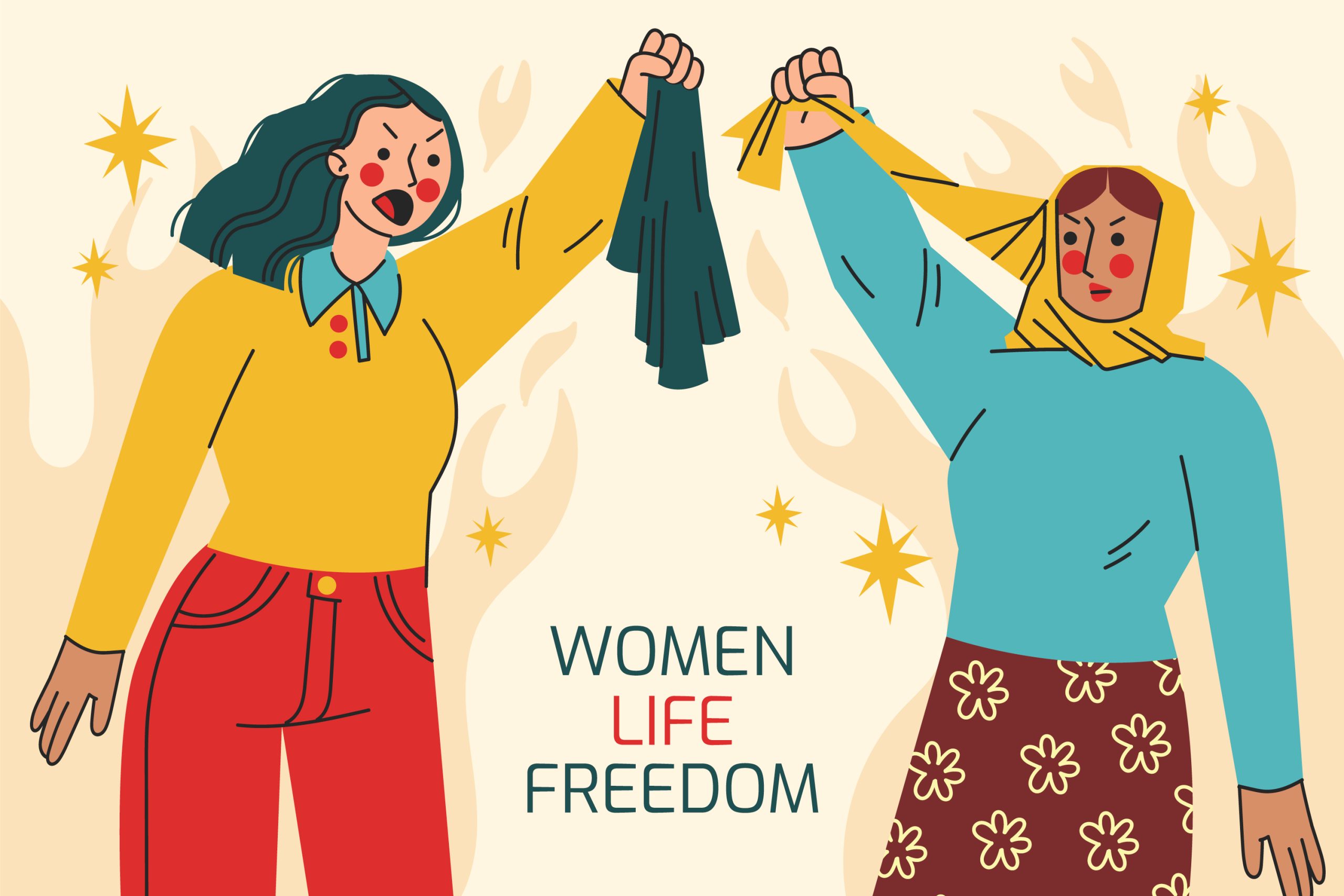 #NoHijabDay is a day of solidarity and support for women, who resist the compulsory wearing of the hijab.

The hijab, a head covering traditionally worn by Muslim women, has long been a controversial and divisive topic. While some view it as a symbol of faith, culture, or political dissent, others see it as a tool of misogyny that is used to control and suppress women. In recent years, there has been a rise in protests and resistance against the compulsory hijab in countries such as Iran, where Mahsa Amini has become a symbol of this resistance. In Afghanistan, the Taliban enforced the compulsory wearing of the hijab, punishing women who did not adhere to their strict dress code. In some cases, women who were caught without a hijab or with their ankles exposed were beaten or killed or quite recently the news reported that in the event women disobeyed the Taliban ruling, their male guardians would be punished instead, only further emphasizing the lack of liberation and autonomy women have over their lives and bodies.  At the same time, there have been efforts in other countries to ban the hijab altogether.

The debate over the hijab often centers on the issue of modesty and the idea that women’s bodies should be covered in order to not “entice” men into sin. This perspective, known as modesty culture, has been criticized for perpetuating the notion that women’s bodies are shameful and for blaming victims of sexual assault and harassment. It is important to recognize that the hijab, and modesty culture more generally, can be harmful and oppressive to women.

While some argue that modesty can be a personal choice that is made out of comfort or a desire to be judged by one’s mind rather than one’s body, it is important to acknowledge that this choice is often made within the context of a society that is centered around controlling women. In order to truly empower women and promote gender equality, it is necessary to challenge and dismantle systems of oppression, rather than simply trying to work within them.

It is also crucial to recognize that the hijab is not a monolithic symbol, and its meaning and significance can vary greatly depending on the cultural and personal context. For some women, wearing the hijab may be a form of empowerment and expression of their faith. For others, it may be a tool of oppression and a symbol of their lack of choice. While some women may wear the hijab by choice, it could be said that this choice is often not truly free, as it is often made within the context of a society that threatens consequences such as hell or disownment for not wearing the hijab.

We must reject the enforcement of the hijab and other forms of modesty dress, and work towards a world where all individuals have the freedom to make their own choices about how they present themselves. If any woman is forced, intimidated, or threatened into wearing the hijab, it cannot be considered a symbol of empowerment or religious freedom.

Watch our video from last year asking ExMuslim women on their views and experiences with the Hijab: https://youtu.be/nz9jKiRHR4I