I’m a Hijabi and I kissed a girl 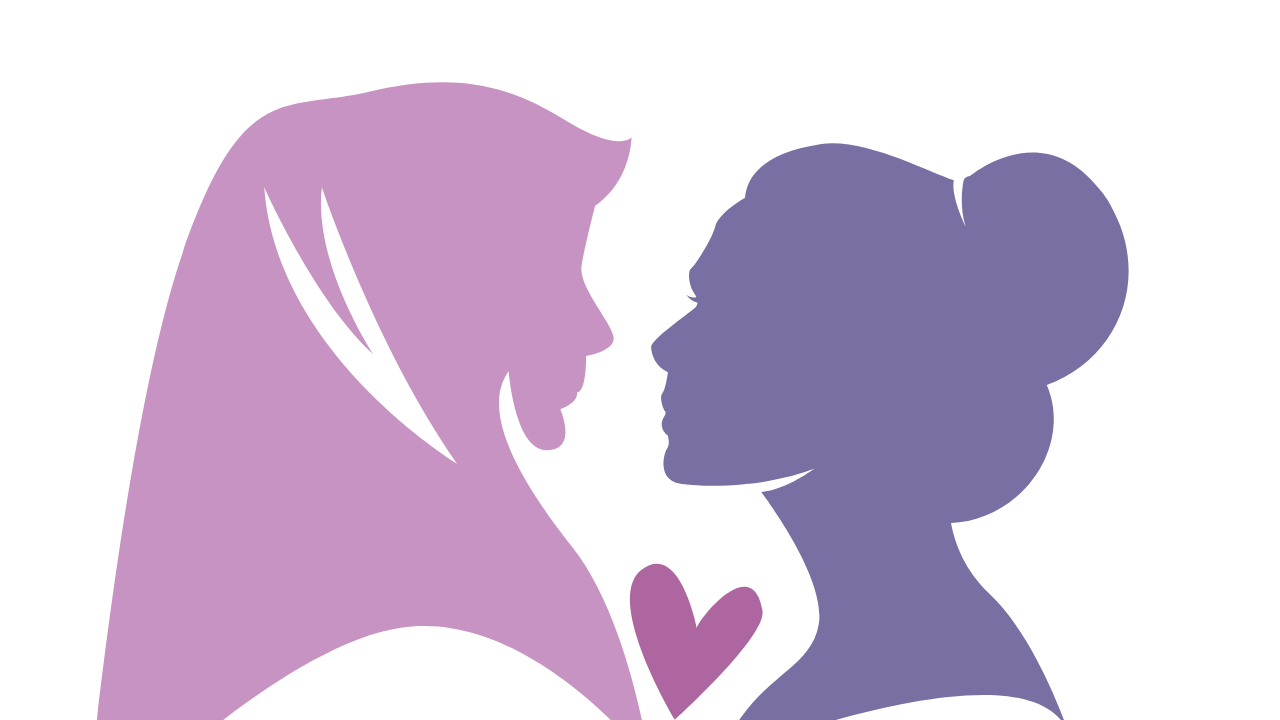 At 15 I fell in love with my best friend. Luckily she felt the same way about me. We went to the

same school and hung out together all the time. Being raised in a conservative society we

weren’t accustomed to hanging outdoors so we would often visit each other at home instead.

When the feelings I had for her dawned to me, I wasn’t ready to accept it. How could I accept

myself feeling for someone of the same sex? That was wrong was it not? Or at least that’s what I

grew up learning. Every time I allowed those feelings to get the best of me I fell into a pit of

regret. All the hateful slurs I encountered on a daily basis on Islamic sites saying things like

calling for the death penalties for them, made me more miserable and reluctant to accept what I

I remember our first kiss, it was magical but back then I didn’t allow myself to feel anything

except for guilt and regret. I cried myself to sleep the next few nights feeling like I had terribly

I grew up hating myself for being what I am. I prayed more every night in hope that Allah would

forgive me and then cried myself to sleep because I really couldn’t shake my feelings away. I

missed her but I was stuck between my religion and my relationship with her. She understood

my situation and in spite of my indecisiveness, held on for as long as she could. She knew she

loved me and somehow that was enough for her. I wish I had the courage to realise that she was

enough for me too. But instead I put an end to our relationship and started publicly endorsing

homophobia in attempt to shun out the fact that I, myself was part of the LGBT community. I

was a lesbian. I advocated against the LGBT community on social media platforms as well

towards the gay community that was rooted inside me. I constantly felt like there was something

daughter is worse than anything else in this society. The idea that you support the LGBT

its existence.  All this wavering thoughts threw me down a deep hole of depression and took up

most of my teenage years. I was immersed in feelings of guilt and regret for years only because I

loved someone from the same sex.

It took many years of therapy and a long journey of self discovery, care and self love to get

Muslim, my only regret is that I lost the love of my life to someone else because I couldn’t love

her the way I should have.

Beyza* is a Turkish ExMuslim, from a conservative Muslim family.